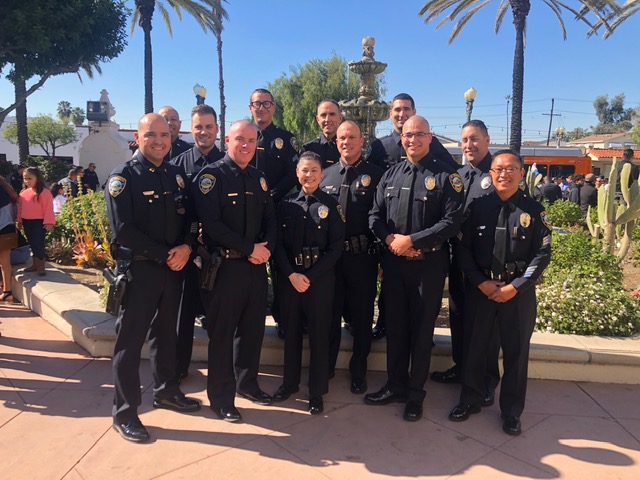 We are proud to introduce our three new police officers who graduated this month from the police academy. Officers Michael Drohan, Brandon Mendoza and Joanna Ramirez proudly graduated from the Rio Hondo Police Academy Class 209. All three officers are no strangers to the city as all of them are former ESPD police cadets. Officer Ramirez was not only a cadet, she was also an ESPD jailer before becoming a police officer. The officers will now continue their training as they start patrolling the streets under the guidance of a Field Training Officer.